The Bait and Switch began as the brainchild of Wan Kar, an ex-myBurgerLab geek who is currently working with a restaurant in Singapore. She wanted to create a burger that was her very own, as well as a burger that borrowed some influence from Malaysian culture.

And one fine day, when Wan Kar was at myBurgerLab’s central kitchen, she remembered a sauce she was tasked with preparing during her time pursuing her culinary education, and she set out to make her own interpretation of it. Replicating the sauce from what she remembered, and adding elements such as onions and birds eye chilis (otherwise known as ‘cili padi’) into the mix, myBurgerLab’s Budu Mayo sauce was created. 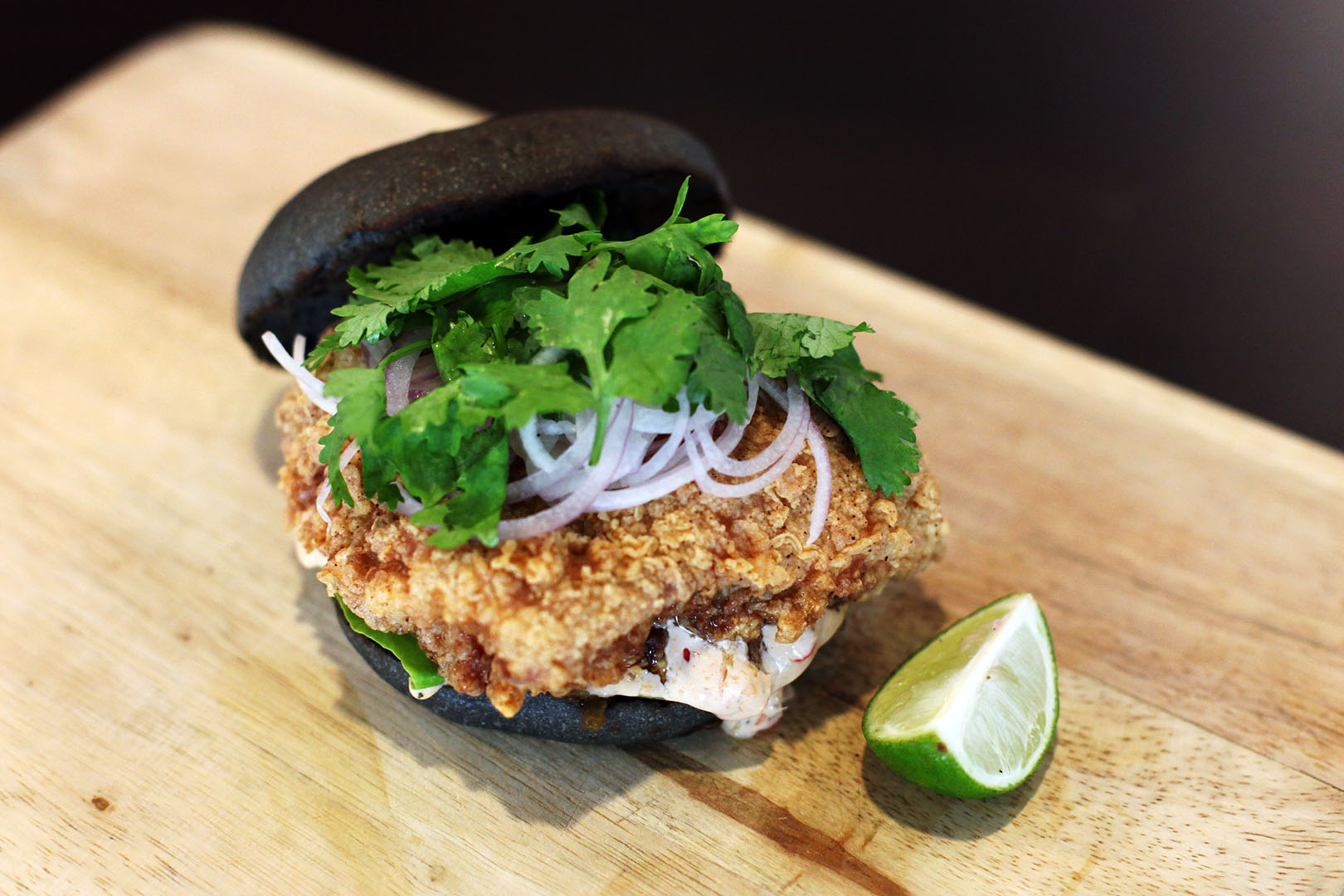